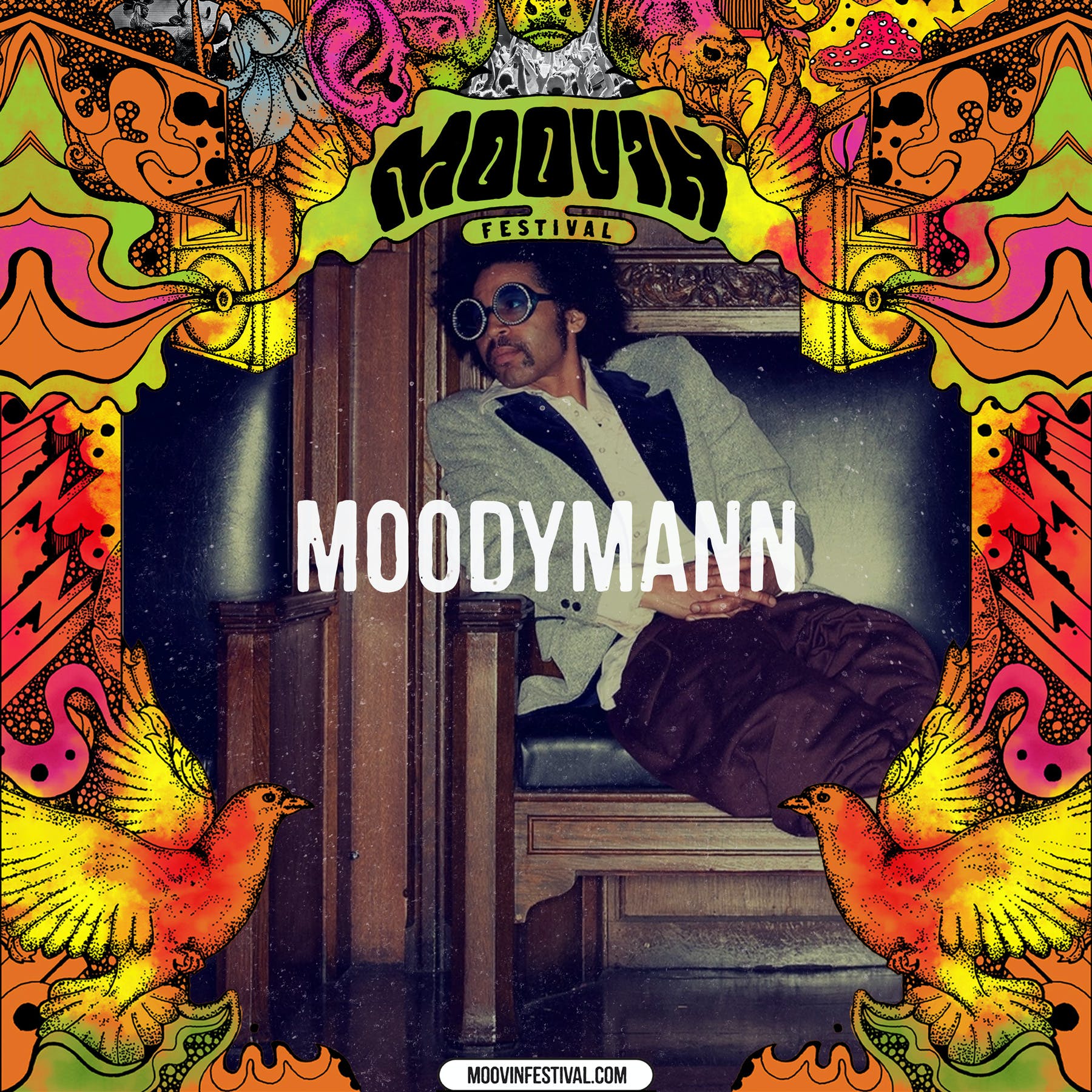 Hailing from Detroit, Kenny Dixon Jr aka Moodymann is the founder of ‘Mahogani Music’, a living, breathing tribute to Detroit’s endless sonic innovation, from vintage soul and funk to soulful house and hip-hop. Additionally, the independent label KDJ Records in 1994 with the first release being the Moody Trax EP and then following up with the great and now classic releases like “The Day We Lost the Soul” which is a tribute to one of KDJ’s hero’s Marvin Gaye. “I Can’t Kick This Feelin When It Hits”, “Don’t Be Misled”, “Forevernevermore”, “Dem Young Sconies EP”and many more.

Our favourite Moodymann number is from 1996 where KDJ emphatically sampled ‘I Want Your Love – Chic’ to create this slow burning masterpiece that is sure to set any dancefloor alight.

Moodymann’s mix on Radio Nova (Paris) from back in 1997 is an absolute essential for any house/ soulful music fan. If you’ve not heard this before you’re really going to enjoy this.