A leader in global dance music, Louie Vega has painted an award-winning career from a palette mixed with everything from house, salsa and afro-beat, to jazz, hip hop, gospel and soul. 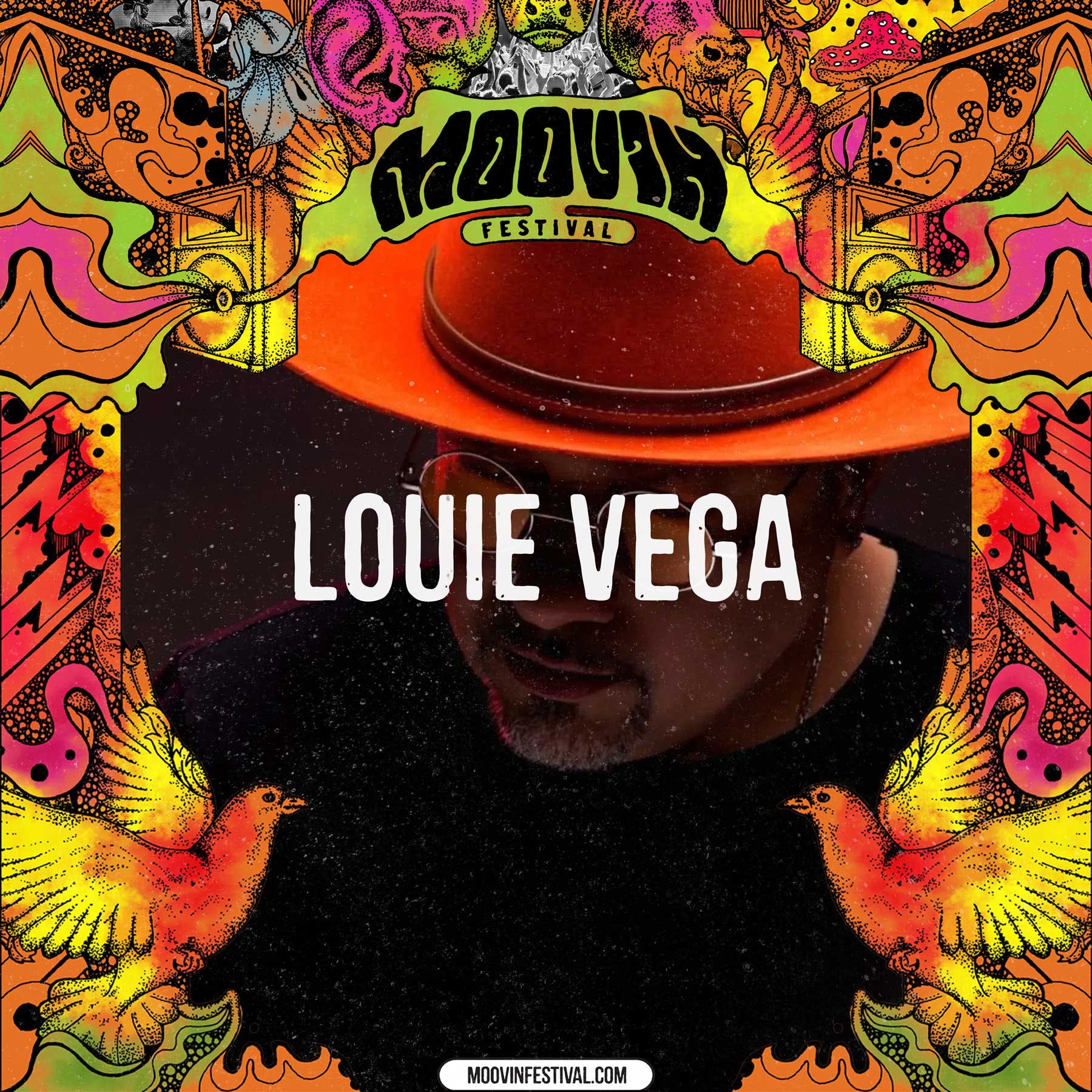 A leader in global dance music, Louie Vega has painted an award-winning career from a palette mixed with everything from house, salsa and afro-beat, to jazz, hip hop, gospel and soul.

Luis Ferdinand Vega Jr aka “Little Louie” Vega, is an American DJ, record producer and Grammy Award winner remixer of Puerto Rican ancestry. He is one half of the Masters at Work musical production team.

Born to a musician family, as his father, Luis F. Vega Sr., was a jazz saxophonist, and his uncle was singer Héctor Lavoe of the Fania All-Stars. Vega embarked on his music career as a disc jockey, spinning records at the age of 13.

By 1985, Louie began playing house and block parties in his local Bronx and his first nightclub residency was at the Devil’s Nest, in the Bronx, and later he moved to heartthrob (the old Funhouse), Roseland, Studio 54 and the Palladium in Manhattan.

During the 1990s, Vega was playing at one of the most influential nightclubs for house music, The Sound Factory Bar at the Underground Network Parties with promoters Don Welch and singer Barbara Tucker. During this time, world renowned  production team Masters at Work began a remixing team which consisted of young producers “Little Louie” Vega and partner Kenny “Dope” Gonzalez.

One of the keys to Vega’s success is his refusal to be boxed into any one category, marked by the various styles his songs play with and by his fruitful collaboration with other artists.
Expansions in the NYC. With no signs of slowing down Loui was ranked #5 at the Top House Artists of 2020 by Traxsource and #1 at the Top Artists of 2021 by Traxsource.
On Friday night at Moovin, prepare to listen to a real life legend of the game.