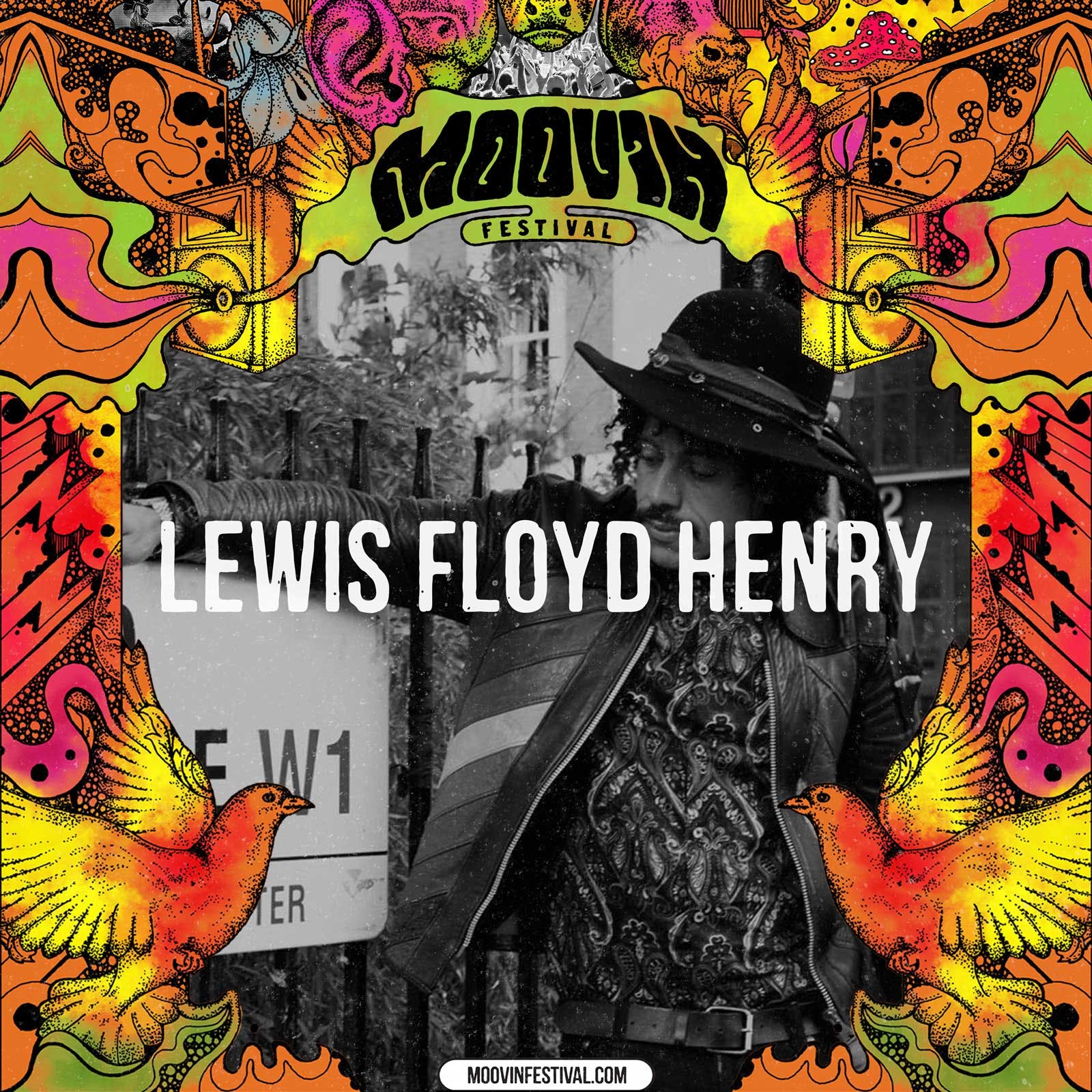 Born in Lewisham, South London in 1980, Henry first became a graffiti artist (and as such was the subject of a documentary, Story of Known), before studying art at the prestigious Central St. Martin’s College. Inspired by the likes of Pantera and Black Sabbath rather than the hip-hop scene he grew up around, he began experimenting with a lo-fi sound, which he honed while performing on the likes of London’s Portobello Road and Tottenham Court Road. Armed with a guitar, tambourine, harmonica, and children’s drum kit, his inventive renditions of Wu-Tang Clan’s “Protect Ya Neck” soon made him the talk of the town, and led to an offer from indie label Adjust in 2010. After performing at Glastonbury, the Big Chill, and Latitude festivals, he released his debut album, One Man & His 30W Pram, named after his habit of transporting his instruments in a vintage baby pram, in 2011.

According to Floyd Hery’s bio:

“One Man (and his 30 Watt Pram) versus the World Fresh from spending years busking the hard streets of London, let iconoclastic bluesman, and genuine, original, one man band Lewis Floyd Henry take you on a rickety old roller coaster ride. If you’re looking for something fresh, inventive, and suitably low-fi Lewis is your man.”